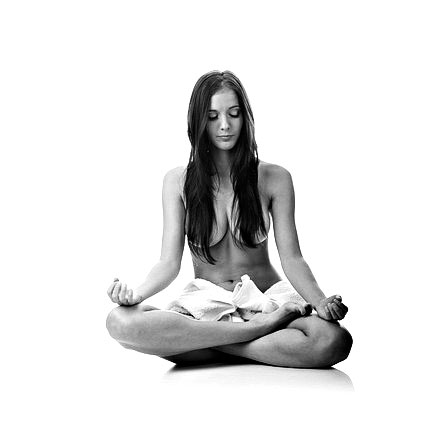 For many, Yoga is defined as a series of physical postures formulated to enhance flexibility and strength; to foster union between the mind, body, and spirit; to lessen the physical and mental stress of day to day living; and to increase peace of mind & well-being. However, not all would be able to comprehend the logic behind naked yoga.

A lot of people perceive nakedness as something lascivious or shameful. The thought of being naked in public is definitely horrifying. It’s something similar to having a dream of running for the school bus only to look down and be surprised that you’ve forgotten to put your pants on. Also, nakedness is a way to bring someone down the notch. Lastly, for most women, the thought of being completely naked in front of strangers is something unfathomable, uncomfortable, and unconscionable. Though, if you’ll think about it, it’s something that you shouldn’t be shameful about

Naked yoga has its roots dating back to Indian history. In fact, a well-known Indian sect, “Naga Sadhus” employed nudity in their ancient practice. However, naga shouldn’t be confused with “nagna.”

The word Naga originated from NAG which means “snake.” While the word “Sadhan” means spiritual practice. For members of this sect, naked yoga is a way of throwing the material world. Furthermore, the main ideas of this philosophy is eradicating celibacy as well as the unworldly conditions. Through this practice: they get the privilege of taming themselves, recognize their bodies, and put an end to everything sensual, physical, and material.

Originating from Switzerland and Germany through a movement known as Lebensreform, modern naked yoga highlighted both yoga and nudity at the beginning of the the 20th century. Wherein gymnsophy was introduced by several factions who practiced asceticism, nudity, and meditation. Naked yoga classes are starting to gain in popularity: a studio in New York recently began offering such a class.

The Quirks of Naked Yoga

The top most benefit of naked yoga is, every kind of pretense has to drop. Everyone will get naked and it’s irrelevant to: suck things in, try to show off, or ignore each other. 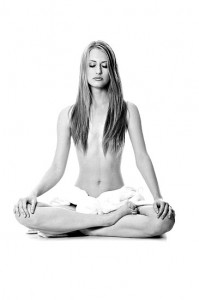 This generally indicates that the spirit is immediately present since every person becomes connected– teacher and student, student and student, teacher and teacher– and locks into a conversation triggered by the feeling. In naked yoga, there’s never an instance of getting awkward while communicating, darting eyes of discomfort, and most certainly, no maintenance of appearance. Getting familiar with the people in the room means having an enjoyable time. Normally, during the practice of naked yoga, the members discuss how things feel. Letting go of their inhibitions as they perform the art. This is very important because it means that other people are being acknowledged in the room. The invisible line that separates the teacher from the student is obliterated, and the space turns out to be a place where everyone can be themselves– an energetic spot for people in the room.

Perhaps, not all are comfortable with the idea of getting naked in front of a crowd. Recreational nudity is still something that will raise the eyebrows of many. It is something that’s completely obscure for them. However, practicing naked yoga can be extremely liberating.

A recent article made by Hank Pellissier even suggests that being naked has its own health benefits for the body and brain. A lot of cultures– dating back to the ancient Romans and Greeks– embraced the bare-all demeanor to exercise and take pleasure in regards to communal nudity as they dined, drank, watched the theater, read books, and argued politics.

Nowadays, nudity is only connected to sexuality. It even negates the benefits on the senses, the epidermis, and Neuro-intelligence. Humans are born free; and even the pediatricians agree that the babies thrive to be naked all the time simply because the unrestricted range of motion helps in brain development, provoking neuron growth. Most neuroplacticity experts today believe that everything that can happen in a developing brain of an infant could also happen in an older brain as well. Which implies that, ‘naked time’ is also crucial for humans of any age.

Why Opt for Naked Yoga

To wrap it all up, unclothed yoga helps to deepen one’s yoga practice. It’s a great way to encourage ultimate appreciation, love one’s body, acceptance, and build intimate bods with people engaged in the same practice. However, without a doubt, some people would still feel sexually disgruntled by the thought of it. One still has a freedom to choose which one will be more beneficial and comfortable for him. 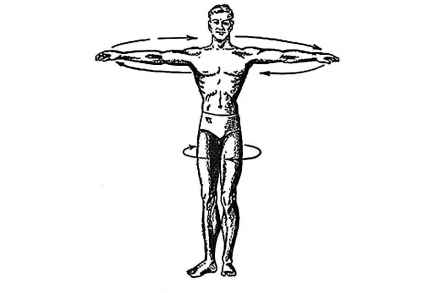 Rejuvination: From Rebounding to the Five Rites

Looking to spice up your Sun Salutations? AH HA! I’ve found the perfect solution that is conceptually similar to Surya Namaskara A, the first sun salutation performed in 9 movements at the beginning of every Ashtanga Yoga practice. Like Surya Namaskara A, this alternative incorporates… 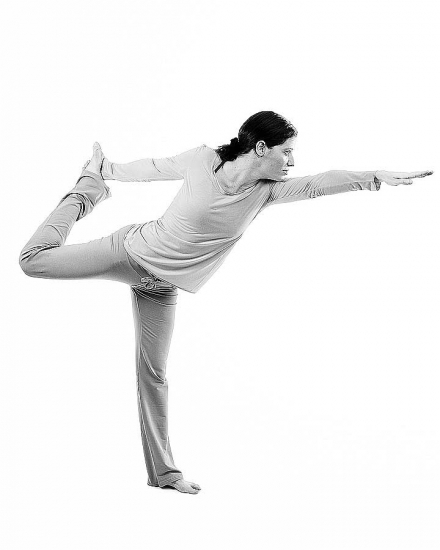 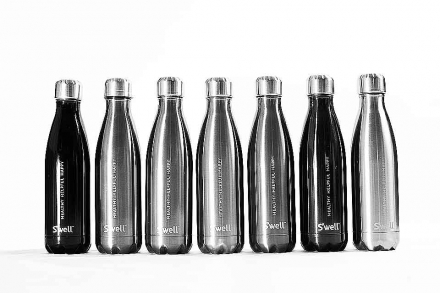 In a hot yoga room, there is often nothing more critical than having a cold beverage within reach. In fact, I would often freeze a 32 oz. plastic water bottle so that mid-way through class, I was still guaranteed an ice-cold sip. Now, I’ve found…

The curious paradox is when I accept myself just as I am, then I can change. 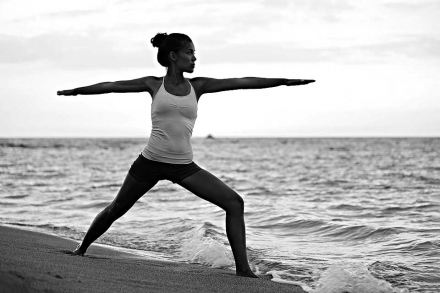 Yoga is a worldwide phenomenon in today’s society and the Warrior Pose, also known as the Virabhadrasana in the ancient Sanskrit language, is the most recognizable symbol of this global art form. The Warrior Pose allows you to achieve inner peace as well as physical… 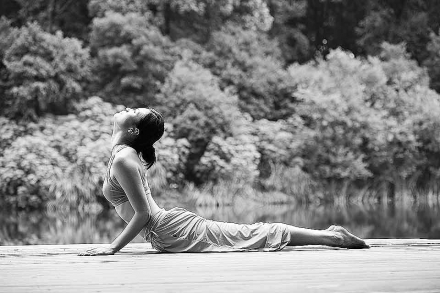 From Australia to Arizona: Amazing Insights from 3 Inspiring Yoginis

While my first two posts for Ah Ha Moments were devoted to detoxification and boosting the immune system via key nutrition and goal setting tips, this week I’m taking it back to my holistic roots by focusing on yoga. Yoga, yoga, yoga. What would we… 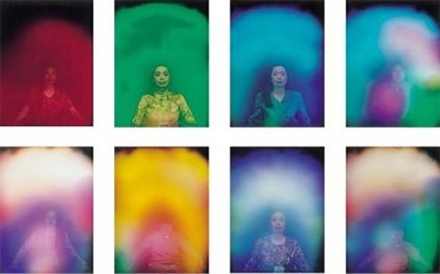 Discovering Your Aura Through Color

Have you ever wondered what type of Aura may surround you? Or the Aura that you may be emanating to the rest of the world? While most people can’t see an Aura, many claim to have felt some kind of energy from another – calm,… 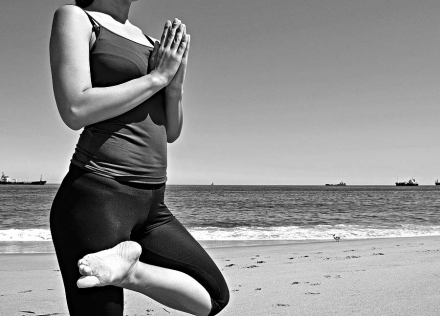