What is Bikram yoga and how does it benefit the body? Yoga, as we all know, is a practice that originated in ancient India which offers a plethora of health benefits and it also helps one attain spiritual peace. Bikram yoga is a form of yoga which is founded by Bikram Choudhury. This system of yoga is derived from the traditional yoga, it has been synthesized by Bikram in the early 1970s. The primary prerequisite for practicing Bikram yoga would be a room that is heated to 105 degrees Fahrenheit or 40.6 degrees Celsius. The humidity of the room should be 40%. The yoga practitioners are then required to perform a series of twenty six yoga postures and two breathing exercises.

Now, that you know the answer to What is Bikram yoga?, you will probably be wondering about where to practice it. Since this kind of yoga requires a room that has been preheated to an exact temperature and with a precise percentage of humidity, therefore it is quite apparent that this form of yoga cannot be practiced at home. There are special yoga studios for those who are interested in practicing Bikram yoga. These studios are run by Bikram yoga certified teachers who have gone through nine weeks of intensive Bikram yoga training which is endorsed by the founder Bikram Choudhury himself.

Bikram yoga is a rejuvenating form of yoga which helps in strengthening the entire body, from head to toe. Also, the high room temperature also helps because the blood vessels in our bodies dilate and the tissues expand, thereby improving the flow of blood in the body. This in turn increases the distribution of oxygen throughout the entire body and boosts one’s physical performance. Thus, instead of being uncomfortable in the blistering heat, Bikram yoga practitioners experience an overall sense of well-being. Bikram yoga is also practiced by athletes prior to their training routines in order to improve their body’s ability to absorb oxygen.

Bikram yoga is capable of extending one’s career, managing one’s weight, flushing out the toxins, strengthening one emotionally and healing one’s physical injuries, which is why this form of yoga is favored by sportsmen, celebrities and professional dancers. Apart from the above mentioned benefits, Bikram yoga also helps to balance the body’s blood pressure, improve one’s metabolism, improve concentration and posture and provide one with mental clarity. Sweating is good for the body, but unfortunately a majority of people do not sweat enough in their day-to-day lives. Since the individual would be practicing the twenty six postures in a heated room, therefore it goes without saying that there would be a lot of sweating by default, which helps in cleaning out the veins and arteries by flushing the impurities and toxins out of the body in the form of sweat.

Anyone and everyone can get back in shape if they practice Bikram yoga religiously because this form of yoga is extremely effective for weight loss. Moreover, age is not a bar when it comes to Bikram yoga, anyone can practice it and receive endless health benefits irrespective of his or her age. A slight drawback in case of Bikram yoga is that the postures are very complex, therefore beginners would not be able to get them right or even get into the posture in the initial few weeks. However, with regular practice and consistency, the individual would develop flexibility and then he/she would be able to master the Bikram yoga postures. This form of yoga should not be practiced on an empty stomach because it affects the health adversely, so it is advisable to consume food four hours prior to the Bikram yoga class.

Bikram yoga should be practiced under the supervision of certified Bikram yoga teachers because there are certain health hazards associated with such yoga. For instance, due to excessive sweating, the yoga practitioner can get dehydrated, which is why it is important to drink a lot of water during the Bikram yoga sessions. Also, the yoga practitioners are at a risk of developing hyperthermia or overheating of the body if they are ignorant about Bikram yoga and there is no expert to guide them. Thus, the importance of practicing Bikram yoga in a professional studio under the supervision of a certified teacher cannot be stressed enough. 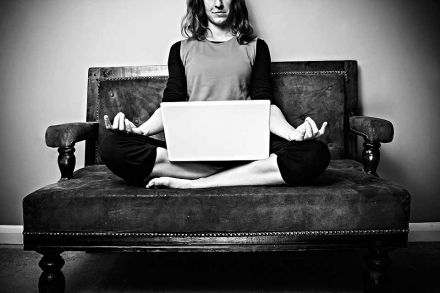 With the many benefits yoga provides from stress relief to muscle strengthening to weight loss, some people are looking to practice more often. Going to a yoga studio isn’t always possible, so many yogis are turning to the internet to find guidance for a self-practice…. 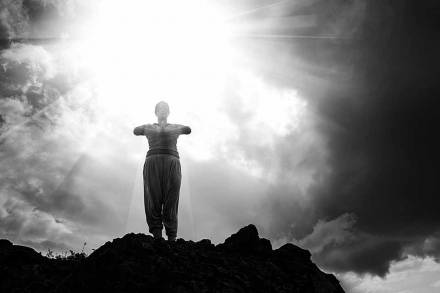 Yoga is known for its overall simplicity and certain poses help the body in numerous, and sometimes surprising ways. One of the easiest poses to perform in yoga is the mountain pose or Tadasana, as it is called originally in Sanskrit. The main purpose of… 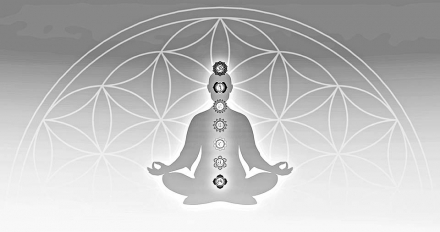 Some of the best things in life are unexpected. For me, this is particularly true with yoga. In my pursuit of learning more about the connection of the chakras to yoga, I stumbled upon Kundalini. Likely because Kundalini (I soon learned) is the energy of the… 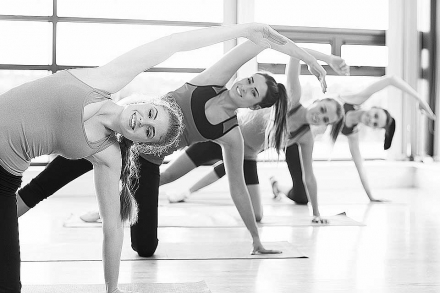 What to Wear to Hot Yoga

Hot yoga can be a daunting activity to those who are new to yoga or have never tried yoga in a heated environment. With temperatures usually ranging from 90 to 105 degrees, the fear that the heat will be too much is understandable. However, with… 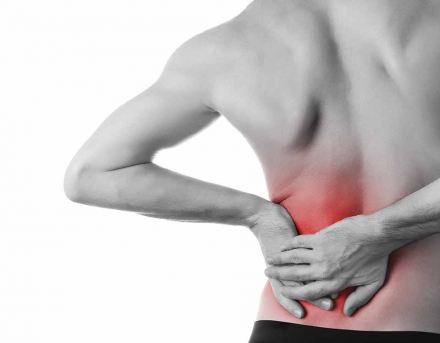 5 Yoga Poses for Lower Back Pain

You never really notice just how much your back muscles are being used each day until something goes wrong. According to the Mayo Clinic, lower back pain is something that most people will experience at one point of their lives. Whether you are a professional… 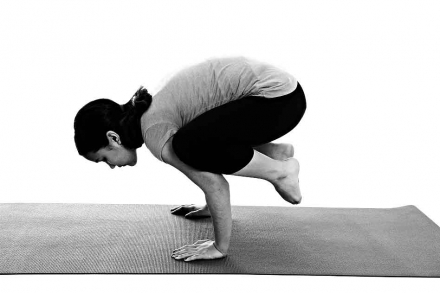 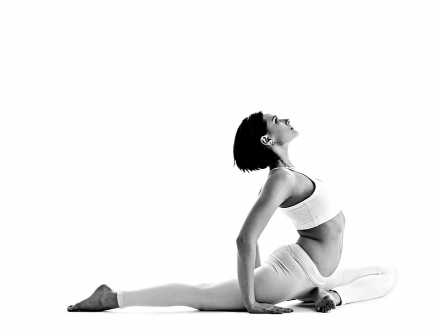 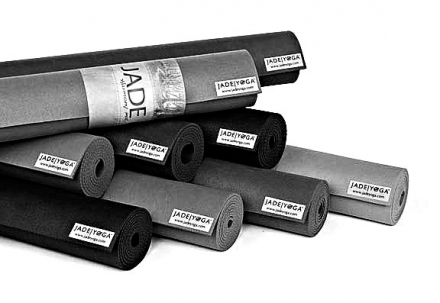 Yoga is a wide collection of spiritual and physical practices aimed at aligning the mind, body and spirit to a state of oneness with creation. It also aims at equipping an individual with full comprehension of the universe. Contrary to common belief, yoga is not… 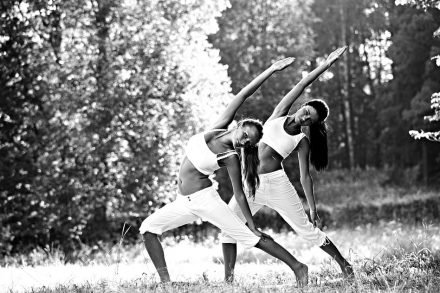 Yoga is one of the popular activities for athletes, seniors and children that brings along different levels of fitness. It has become famous because of its effectiveness in enhancing the level of fitness. Apart from lowering blood pressure, yoga has also been proved to be…